In Doctors of Lisbon, I run a game set in alternate-history 16th century Portugal. Despite the surplus actual history kicking around, I still manage to wedge in the fantasy pretty hard. Here are two new races I built for the game using the various race balancing tools available on the internet for D&D 5E. Disclaimer: I wrote the variant Kenku independently of the Xanthar's guide version - I do not own a copy of that book. 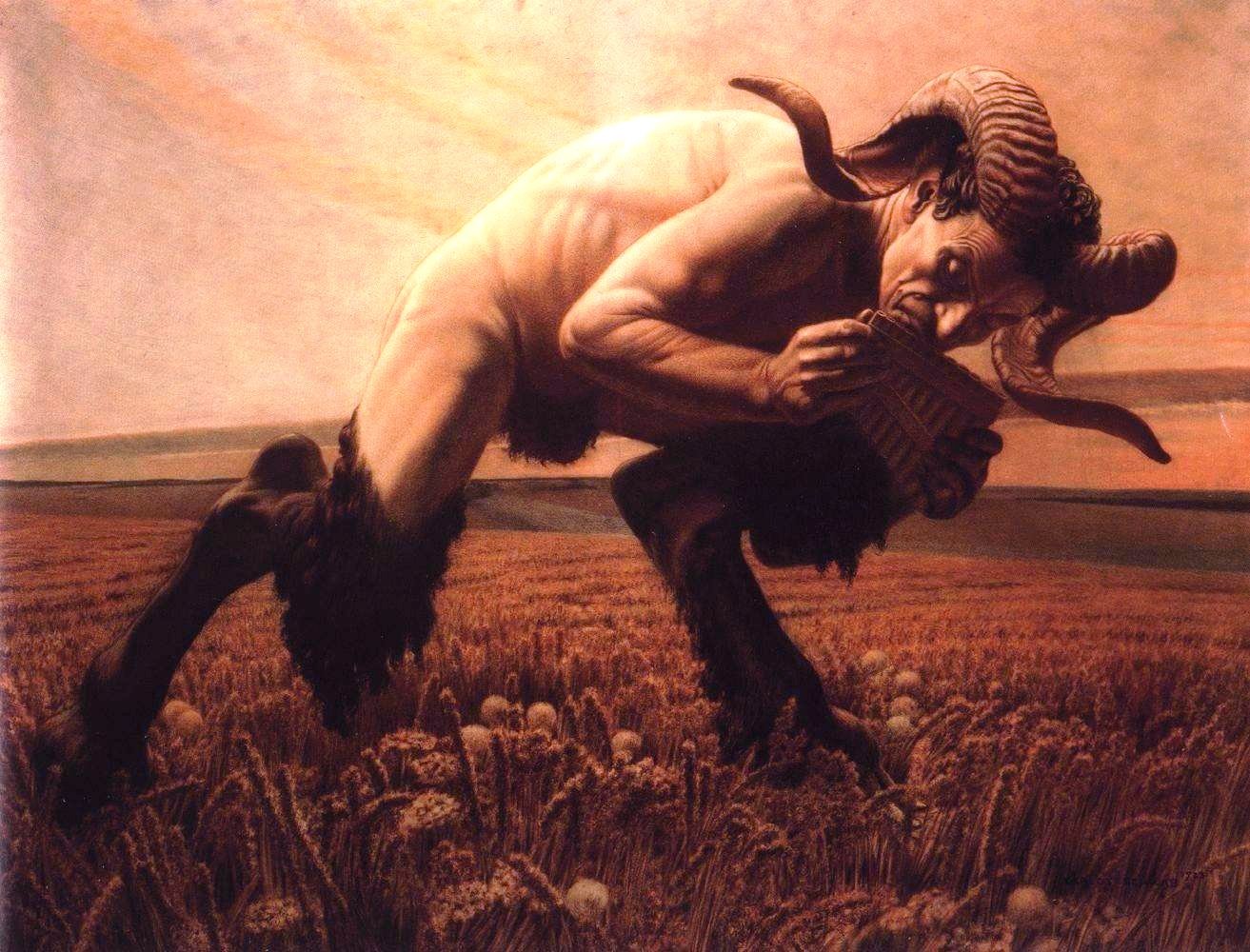 Rowdy, loud, boisterous. Fauns are known for intense drunken revelry at all ages. Native to Brazil, grow horns and cultivate decorative moss on their clothes and skin. Fauns can cooperate in forest magic rituals to attain new, higher states of altered consciousness.

Ability Score Increase. +1 Cha
Addictive Personality. Coarse Satyrs function better when indulging in a substance, such as alcohol, snuff, gum, caffeine, or tobacco. If you are indulging, your need to eat and drink halves. You also gain advantage on one of the following saving throws: int, wis, or cha. You can change your chosen save when you change your chosen substance.
Night Fright. Advantage on intimidation when in dim or no illumination.

(While researching this race, I ran into this post over at Pitfalls and Pixies, for another take on the same idea: Faun race) 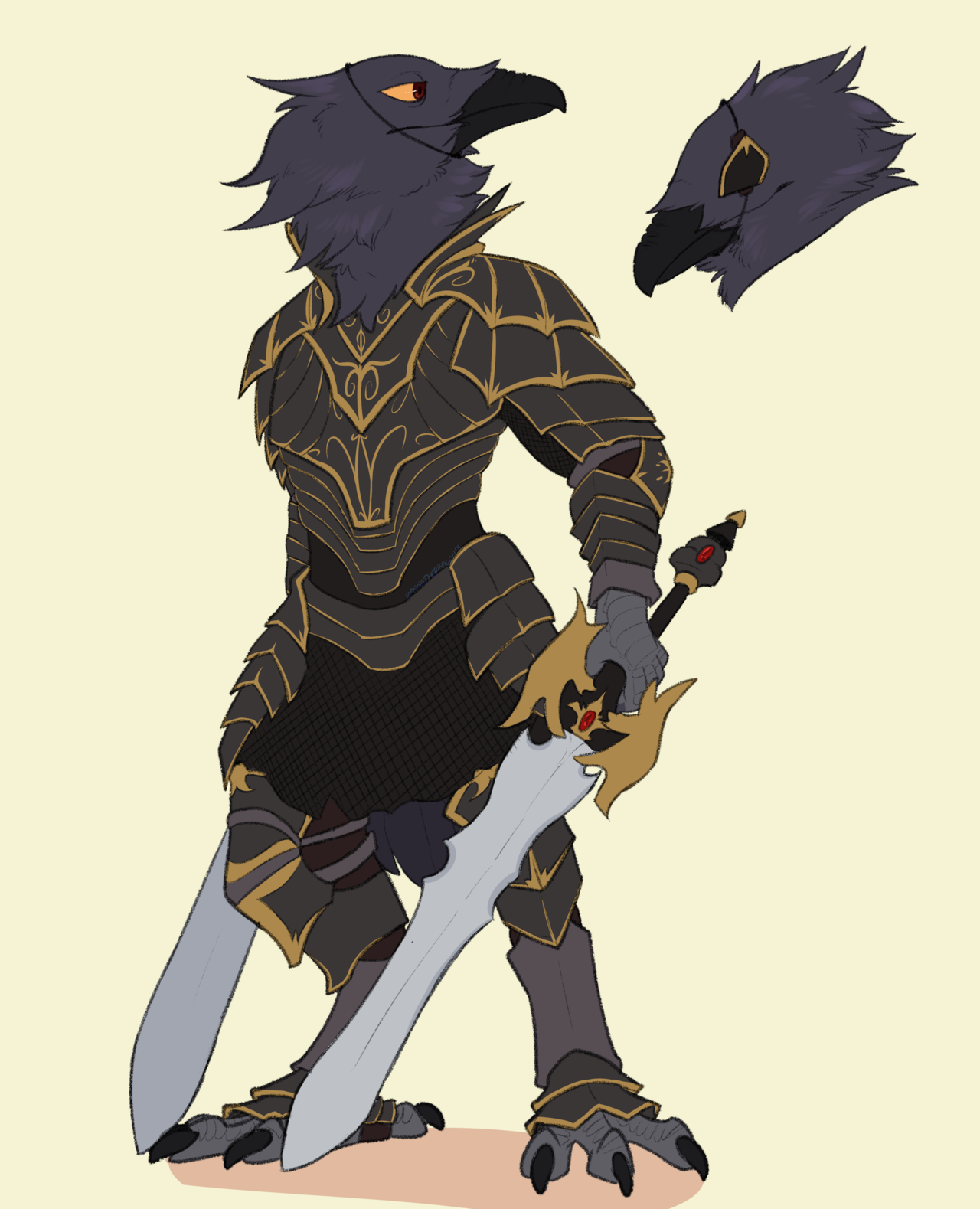 
Bird people native to the Americas - something like the Aztecs or the Mayans as anthropomorphic ravens.

Small Size.
Ability Score Increase. +2 Dex
Skill Proficiency. The Kenku deeply respect history and gain Knowledge (History) proficiency.
Death Omen. Kenku have resistance to necrotic damage.
Pack Tactics. If at least one non-incapacitated ally is within 5 feet of a creature you are attacking, you gain Advantage on attack rolls against that creature.

Ability Score Increase. +1 Wis
Loremaster. A Hooded Kenku can use one of his own feathers and merely 50 sp in pearl to identify a magic item as the spell once per day.
Natural Appraiser. Hooded Kenku can estimate the value of items with exceptional skill - take advantage on intelligence checks to appraise value.